This week’s photo of the week is of Cat trying to tie her hat on tight with mittens on at Granite Tors. After having a relatively calm and warm hike up, we found much colder and windy conditions on the top of the hill. Actually, I would describe the conditions up top as miserable. It’s not often I want to bail on any hike, but even after changing out of my sweaty socks, my feet were cold and I could feel the chill sinking into my core.

It wasn’t easy choosing a photo this week. This one stood out to me, though because it encapsulates the experience and it was the first time I managed to make it to the Granite Tors in winter. I’ve tried a few times and either turned back because of time, deep snow, or misery pulling a sled on breaking sun-crust. It’s not the most difficult winter hike out there, but it is certainly condition-dependent and non-trivial. The hike is steep, gaining about 2900 feet over about 4 miles after a relatively flat 2-mile walk in the valley. We ended up not having enough daylight to complete the 15-mile loop but still managed to hike about 12 miles out and back. There were a few stretches of deep post-holing on steep terrain that made for sore legs on the return trip.

The sun was starting to shine making for bright conditions with the snow and mostly cloudy sky. That made for cool contrast with the dark rock, spruce trees, and Cat’s orange jacket. I could have raised the aperture setting a bit or paid more attention to focus distance to have a sharper foreground, but such-is-life when shooting on the fly in cold conditions. 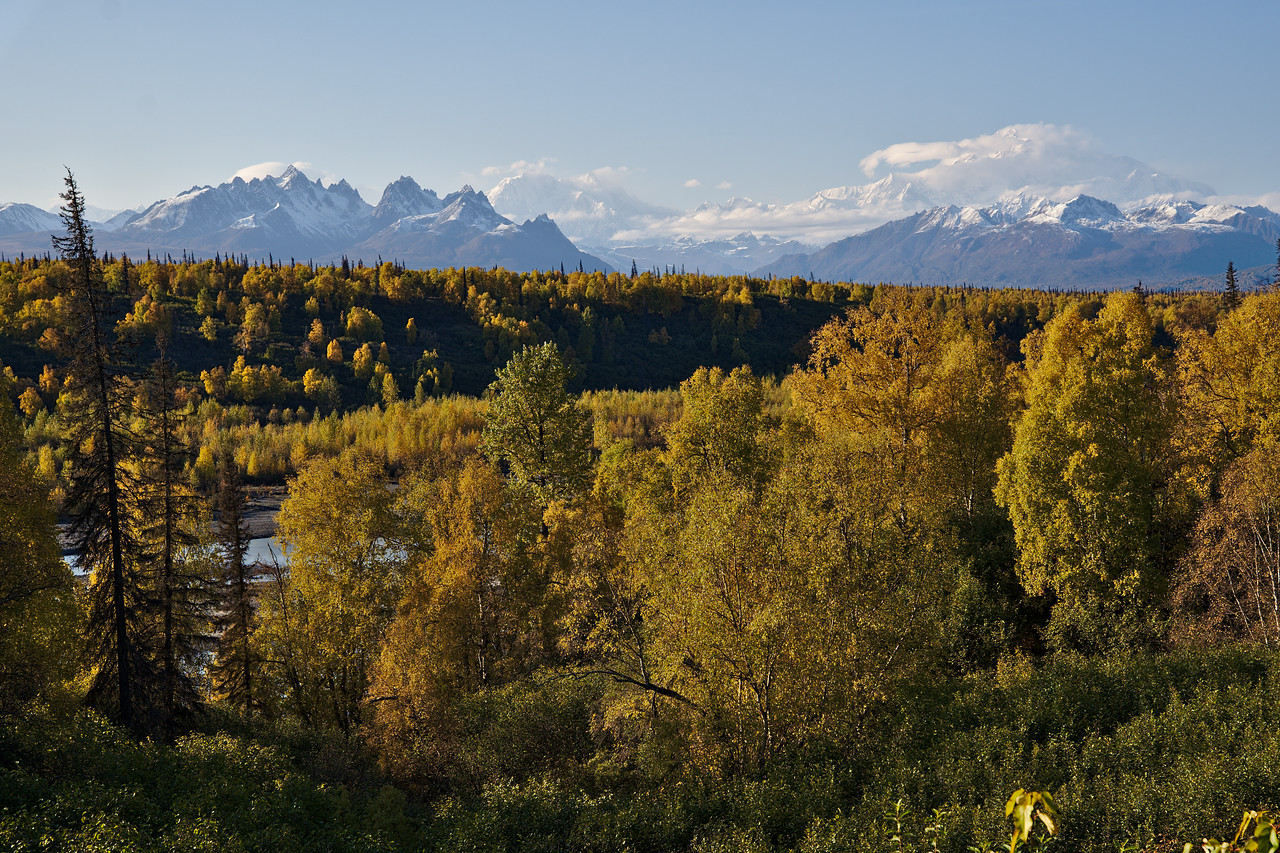 Denali View South
Denali View South - my photo of the week ending September 19, 2021. Taken along the Parks Highway driving from Fairbanks to Anchorage, just ahead of a little late-summer snowstorm.
143 Likes 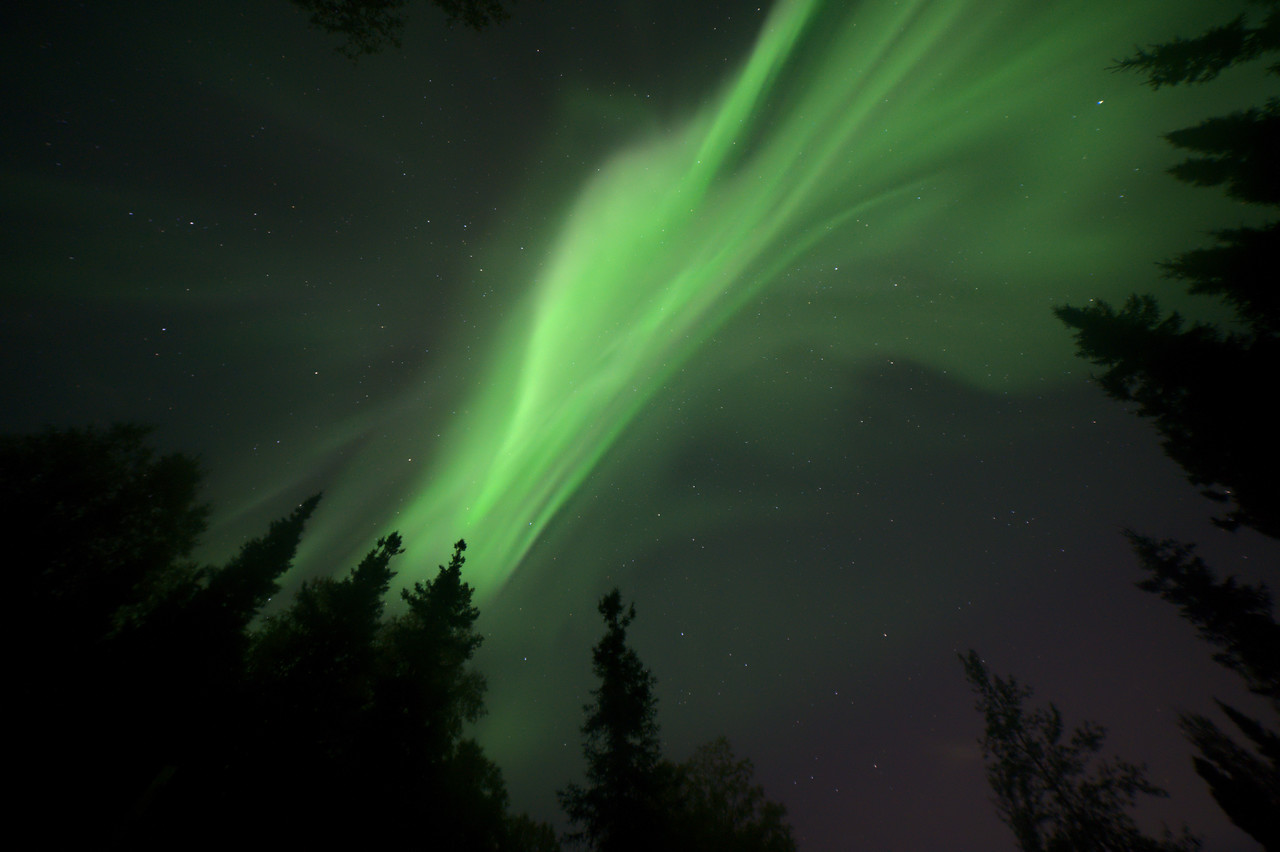