I’ve been getting pretty busy studying for my comprehensive exams coming up in August. It’s definitely put a damper on exploring the area. Still, I try to find time to get out and clear my head. On Tuesday Venus transited the Sun, as viewed from the earth (where we live) for the last time until the year 2117. Kate and I went to the Reichardt building where there were some solar telescopes set up so that we could see the little black disk wander across the bigger bright disk. It was pretty cool. 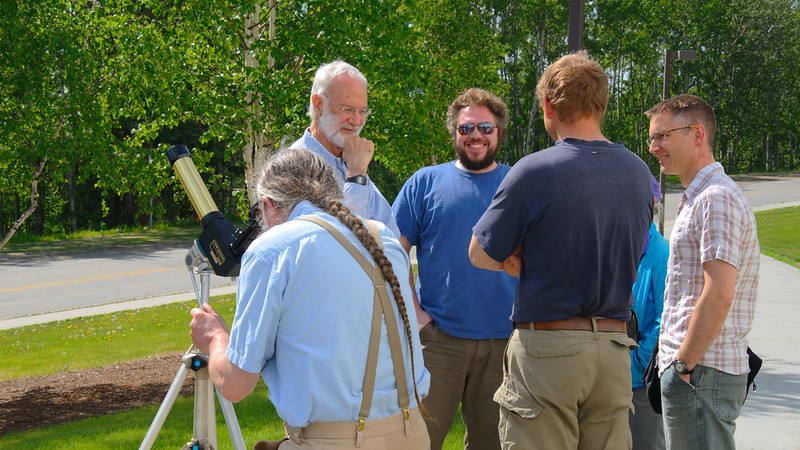 They say that this is the last transit of Venus that we’ll get to see in our lifetime. I call ‘bull’ on that because I’m obviously going to live to be 248. 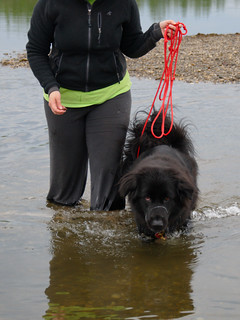 Kate and I have been attempting to introduce Moose to water so that we can start taking him in the canoe. He is very cautious about the water, but not scared unless the water is dark and deep. Right now he mostly just walks in the shallows and plays a little ball, eats treats, and tries to smell everything he can on the shore.

One evening there were seagulls and the number one priority was to chase the seagulls. In fact, there was nothing else that took precedence to the act of chasing seagulls, even deep water. He once bounded in, found himself in water where his feet could no longer find the bottom, somehow did a 180 without missing a beat and paddled back to shore. I don’t think he had a clue what had just happened, but he swam really well. We’ve been told that swimming would be great exercise for his hips, so hopefully he’ll start doing it intentionally soon. 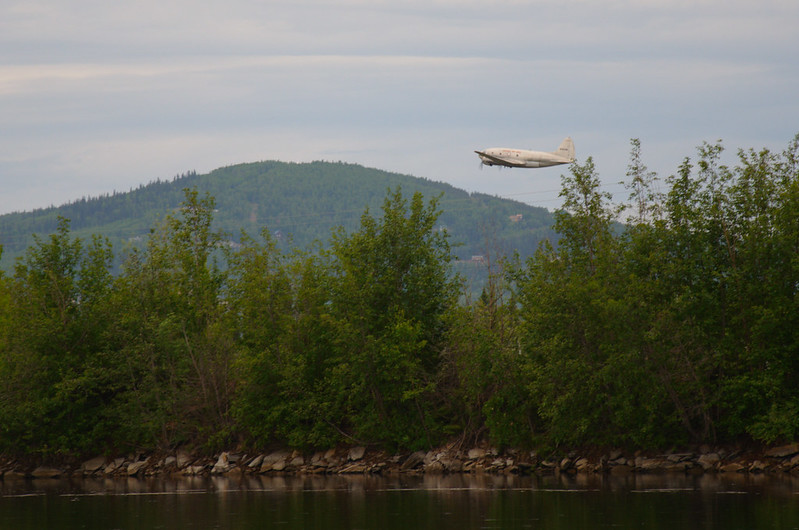 Also at the pond; near the airport we watch old planes take off constantly. Sometimes I’m surprised what is still being flown here. 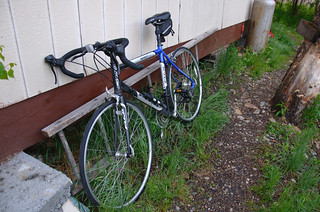 After a little bit of tuning, I’ve started riding my bike to work a few days a week. I’ve lost over 30 pounds since December and plan on losing 30 more by autumn or winter. I’ve started climbing and running again frequently and I think that is helping.

In a couple of weeks I’m going to run in the Midnight Sun Run, a 10k that starts at 10 pm. Hopefully, if the timing works I’ll also be running in the equinox marathon this September. It feels good to spend some time outside of my books and off the computer.

Also, this was cute: 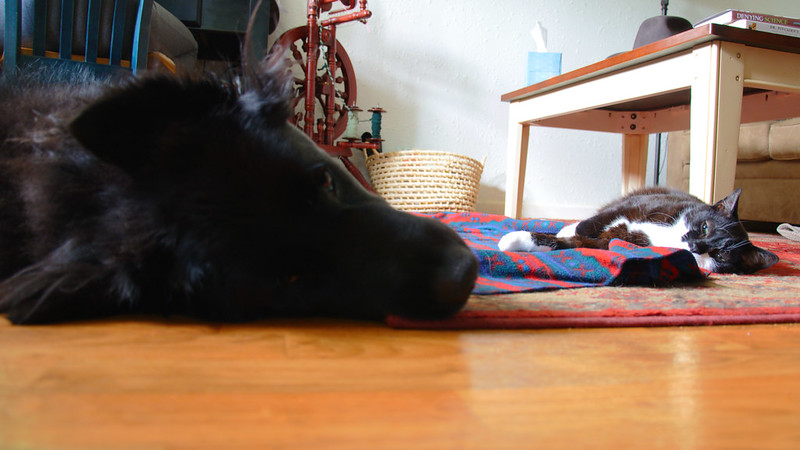 Saturday night we had a few friends over for dinner. It was nice. Alex liked it: 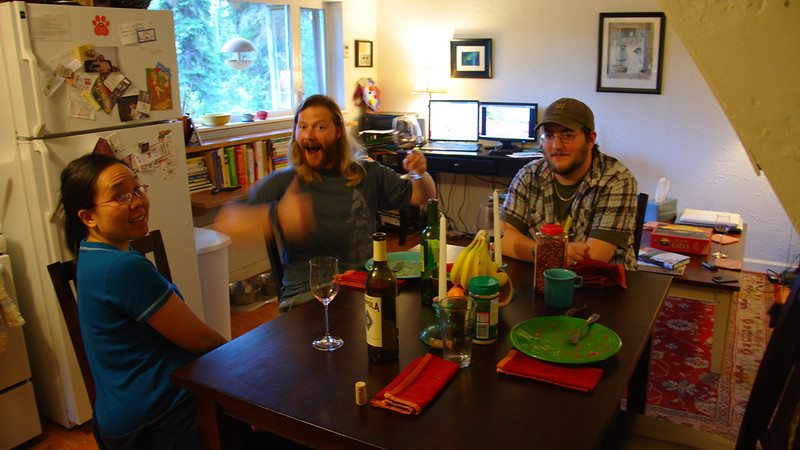 Spaghetti and wine night at the cabin. Something that needs to happen more often. I would also like to mention that at 12:51 am I went outside and took this next picture. 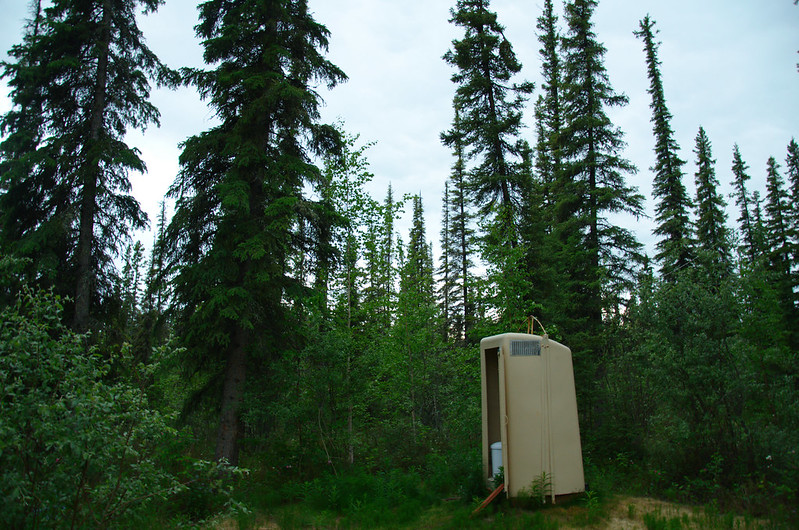 It does not ever get dark. This was about half-an-hour after sunset and about two hours before sunrise. That is our outhouse.

I feel like I’d have a really hard time going to sleep if it was light out. I have a hard enough time getting myself to stop working on projects in the evening as it is now.

Side note, while discussing the event last week, my friends and I decided that Venus in Transit would make a fantastic metal band name.

Welcome 2018
I'm not big on New Year's resolutions, but I'm still resolving to write more and take more photos in 2018. I've been occupied with work the last couple years and...
343 Likes