April 16, 2021. In Fairbanks, we have to say goodbye to the aurora in April. We’ve already begun the time when the Sun dips no more than 18 degrees below the horizon at night (astronomical twilight). In a week, it will go no further than 12 degrees below the horizon (nautical twilight), and only the brightest stars will be visible. It never quite gets dark by mid-May, and the Sun starts setting after midnight and rising only a few hours later. But, last night, around midnight, I walked outside to these sights! An almost dark sky with lots of aurora colors filling it! A category G1 geomagnetic storm sparked auroras that were even seen in the northern states of the lower 48.

It was definitely apparent that our sky wasn’t quite dark. The aurora looks a bit more muted in the twilight sky. But, incredibly some color really popped, especially early on.

It looks like we might have another good night tonight and the skies are clear. Fingers crossed I can stay awake until midnight! I just might run another timelapse or two. 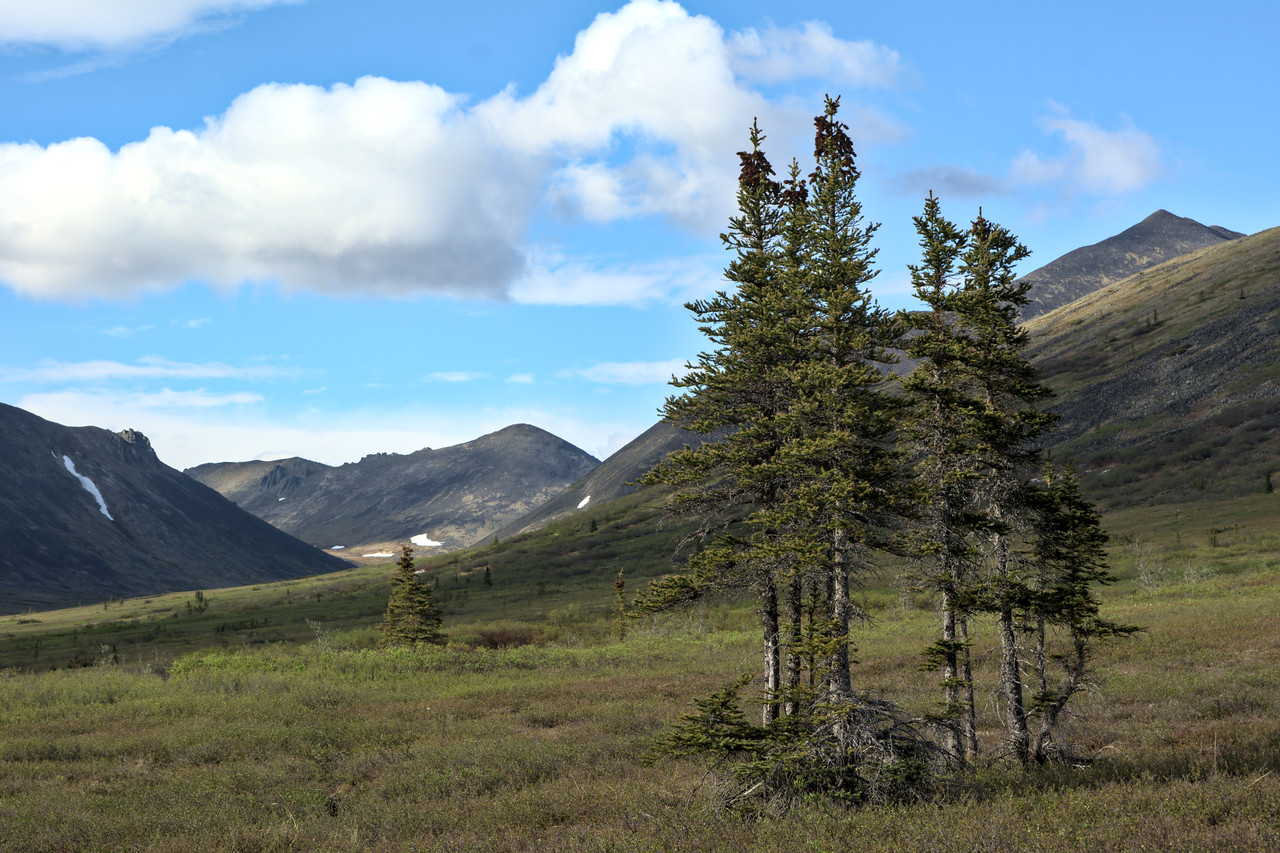