Newton’s First Law of Motion can be summarized as:

The exact first law in Newton’s Principia is stated:

Every body perseveres in its state of rest, or of uniform motion in a right line, unless it is compelled to change that state by forces impressed thereon.

The first law is often called the “law of inertia“, where inertia is the tendency of something to not move or change its movement. Another way of stating the first law is that when the net force on an object is zero, its motion doesn’t change. Of course, this definition has little meaning without already having the definition of a “force”, which is defined in Newton’s Second Law. The first and second laws are probably better described as definitions or axioms rather than laws since they rely both on each other as well as the concept of mass.

Of the two situations stated in this axiom, the “body at rest” is the easiest to observe in day-to-day life. Simply put, in the absence of other forces, a stationary body won’t move without a net force being applied to it. Of course, gravity is always acting on any object on Earth’s surface, but that is often counteracted by the normal force of the ground, or whatever the object rests on so that the net force is zero, where the net force is the sum of all forces acting on the body:

If we jump ahead of ourselves a bit and incorporate Newton’s Second Law and the definition of a force as the time derivative of motion (or more simply the mass times the acceleration):

it becomes obvious that an object with mass and zero net force has no acceleration. An object that is not accelerating is undergoing constant motion.

It’s more difficult to observe the second situation, that an object in uniform motion will remain in the same uniform motion (direction and velocity) unless acted upon by a force because nearly everything we observe is affected by frictional forces or air resistance. However, the concept can be visualized by imagining a truly frictional surface or an object moving through a perfect vacuum. Without a force being applied to such an object, it will continue on its same path and speed indefinitely.

A body moving (or not moving) in either manner is often called a free body.

The first and second laws lead to the Conservation Theorem for the Linear Momentum of a Particle which states that if the total force on a particle is zero, then the time derivative of momentum is zero,

, and the linear momentum of the particle is conserved. Fata Morgana – Superior Mirage
A fata morgana or superior mirage is a mirage that appears on the horizon and is typically associated with ships at sea or distant mountains.
108 Likes 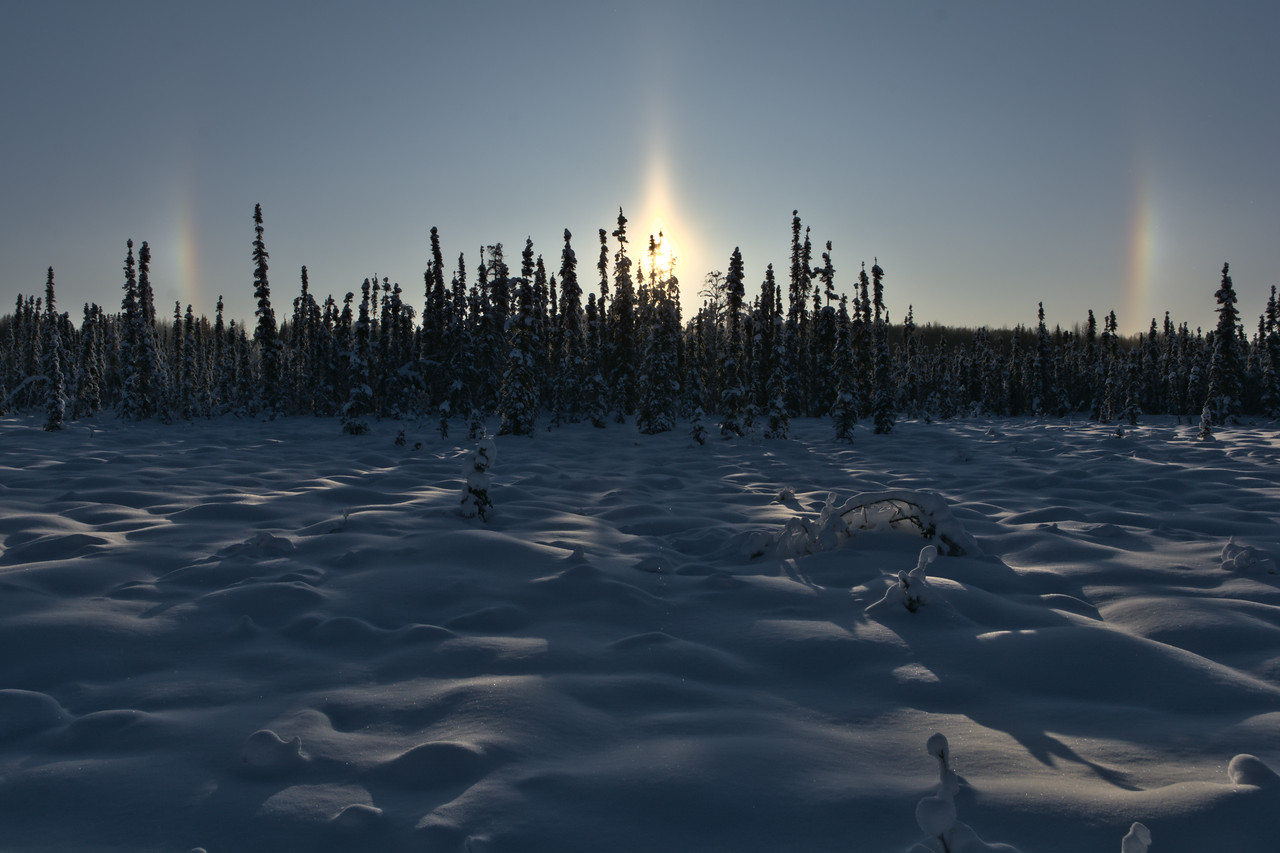 Parhelion – Sun Dog
A parhelion or sun dog is a bright patch of light occurring on or near the 22° halo on the right and/or left of the Sun caused by the refraction...
115 Likes 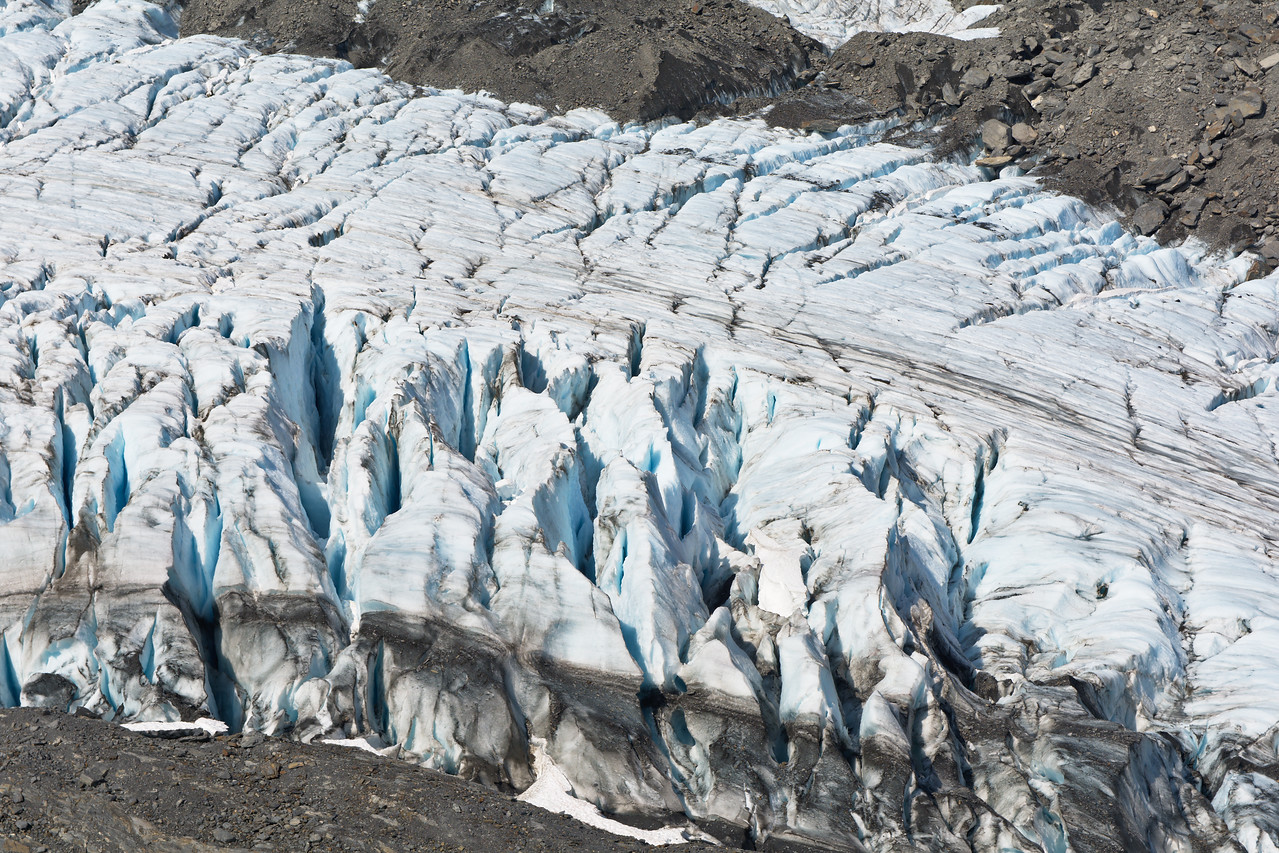 Crevasse (Glacier)
A crevasse is a crack or fracture (in a glacier or ice sheet) caused by stress in the ice. The word crevasse can refer to fissures in other media as...
73 Likes